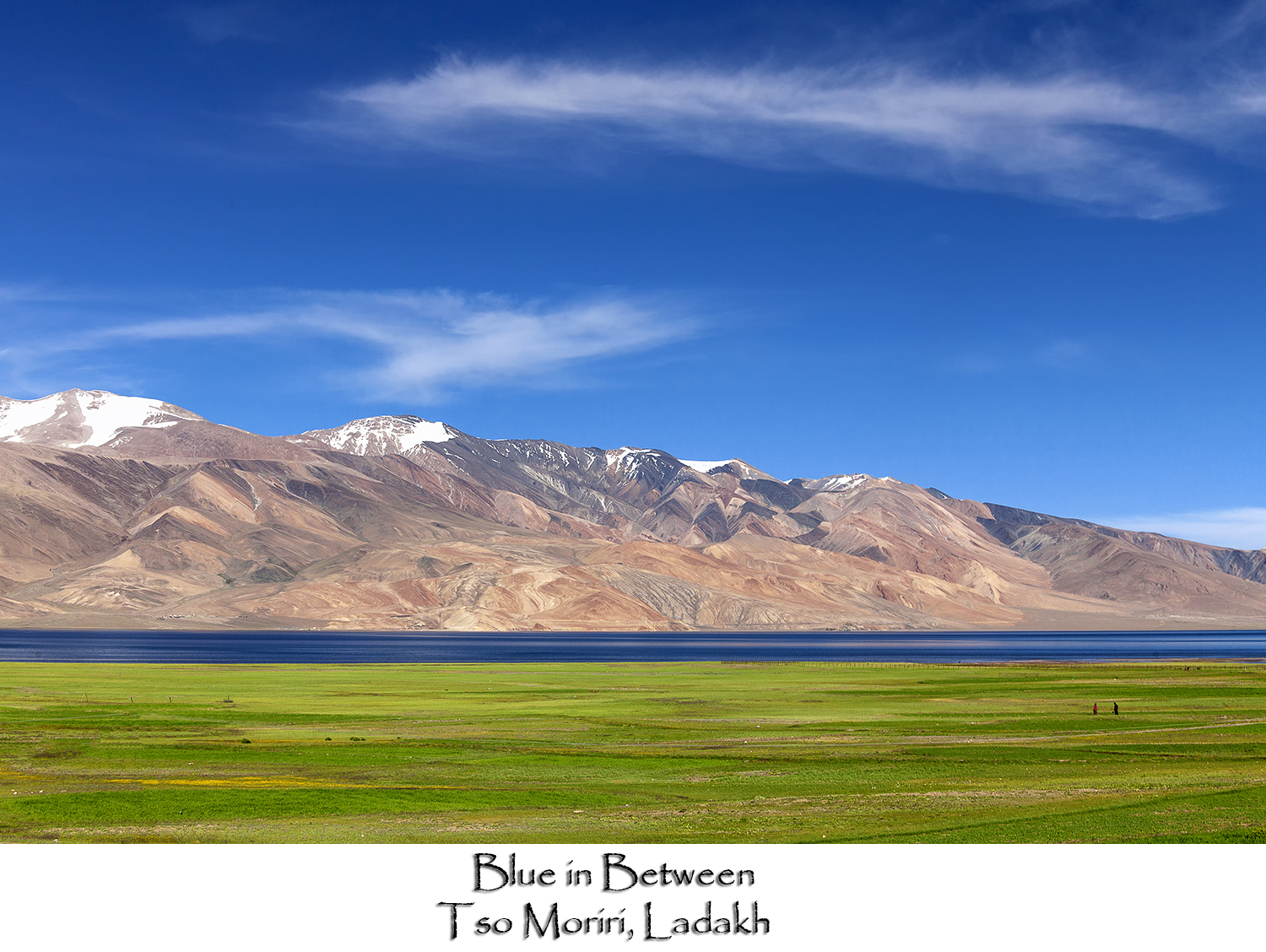 What do people ask you the moment you upload a wonderful pic on a social networking site like FB? Am sure your answer is “Is it photo-shopped?”

This digital era in photography, though has come as a boon for many photo enthusiasts but also left many confused about what they call “unethical practice of photo-shopping.”

Good Photography involves many aspects – the concept, the subject, the intention, the planning, the lighting, the composition, the final presentation, the list goes on and on… And each aspect is extremely important for a photograph to be considered as good. Despite this, all too often the post-processing stage is neglected. Some photographers even condemn the practice, uttering arguments along the lines of “SOOC – Straight Out Of Camera”, and using this as an excuse for avoiding any post-processing effort. I’d like to have seen them have this discussion with Ansel Adams!

As per Ansel Admas himself: “Dodging and burning are steps to take care of mistakes God made in establishing tonal relationships.”

The reality of the situation is that no scene is captured “accurately” by a camera. To understand this statement lets first understand that camera does not see the way we do.

One such aspect is Dynamic Range

Dynamic Range in photography is the ratio between the maximum and minimum light intensities. To simplify, it is the range of contrast which gets captured. Digital Sensors can record a fixed range of contrast. The Dynamic Range in a sensor is controlled by A/D Converter (Analogue to Digital converter). Best of sensors (A/D converters) can capture max. 16 stops of dynamic range. This Best is still no way near and comparable to what our eyes can see. Our eyes can see details in a scene with contrast range of 24 stops. Also our eyes quickly adjust to the changing dynamic range in a scene without you even getting to realize it.

In the above image where the light is tricky with high contrast between light and shadows. Our eyes will see almost like the image no. 1 while our camera would capture as in Image no. 2; thus making it important to resort to create image closer to reality.

Another challenge is that while we see things in 3 Dimension while camera captures everything in 2 Dimension (Perspective) which means the dynamism of a scene is lost. What does this mean? The captured image is already a severely altered version of reality.

Where does post processing fit into this workflow? Mostly there are two extremes of opinions on this subject. One taking post processing as an integral part of photography workflow and the other sticking to the myth called “SOOC”, and it is the second lot that shuns the practice of post processing and goes on to the extent of terming it unethical.

Oh just hold one. What is this SOOC? What does it mean? Don’t worry it’s just a slang created by people who do not understand photography.

SOOC – Straight Out Of Camera. Who so ever created this slang may have had only one thing in his mind:
– It is Unprocessed (as per that slang creator non photoshopped) image.

What is the problem with this sentence? There is nothing as Unprocessed Image. RAW is the only thing which is an unprocessed “file” but for this “file” to become an image, it has to go through a set of steps called Post Processing. Did I hear someone murmur JPEG? Oh yes JPEG is an image and is actually SOOC but sadly it is a “processed” image. Yes camera processes the image before dishing it out.

Anyone who understands what JPEG is, will understand the JPEG is a “post processed image” where the camera applies all the settings that you as a photographer has done in Menu section and to be honest the set of photographers falling in this category mostly do not even understand that there are any such settings in camera. So what does a camera do? The camera alters or we can say improves the pic by applying the settings and dish out the beautiful looking pic which is far from reality.

A “serious photographer” will always understand this and shuns JPEG right from the word go and decides to go with RAW instead which is considered to be the Photographers’ Powerhouse.” What is so different in RAW? RAW stands for “uncooked” or “unfinished”. And since RAW is just the data, it gives that all important control to the serious photographer to apply his thoughts and creativity and create “what he saw or visualized” while taking a pic. 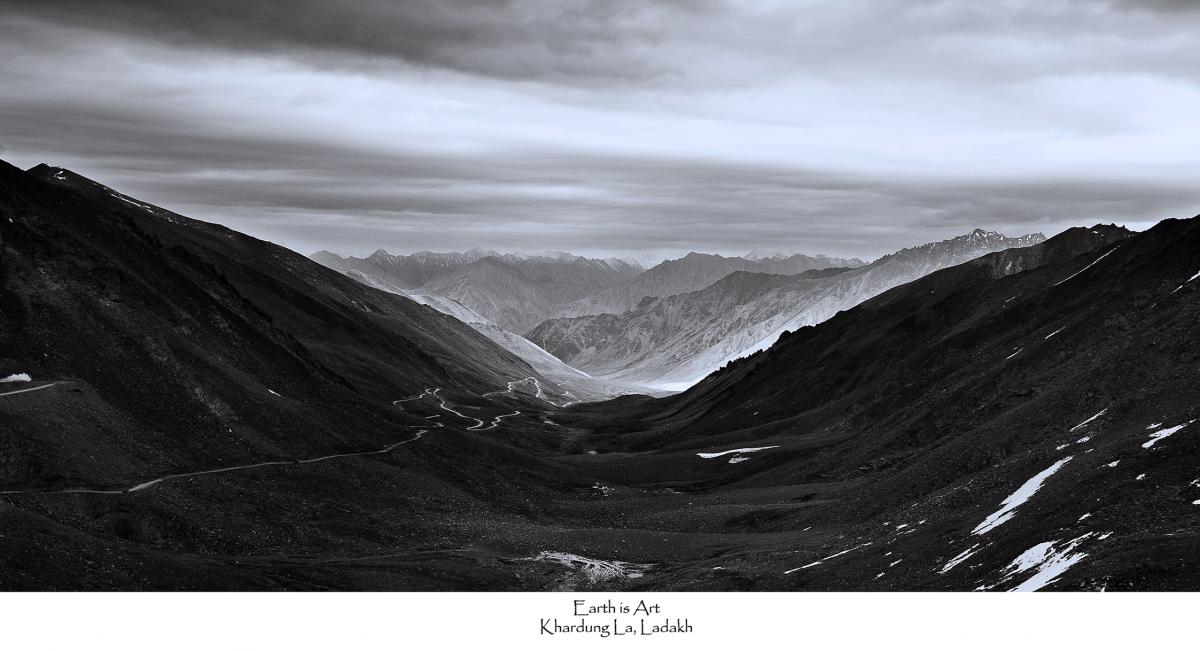 How much of post processing is photographer dependent and is very individualistic approach. While a advertising photographer would try to do everything as per the client who is actually trying to show the world which is non existent (well mostly) and they heavily rely on post processing (Image Manipulation); a photo journalist will want to do minimal changes in order to show the real scene of action. But yes, one thing is certain, that a serious photographer should always apply his own thoughts and vision while post processing to create what he wanted others to see (Image Enhancement). 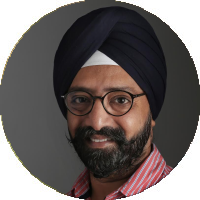 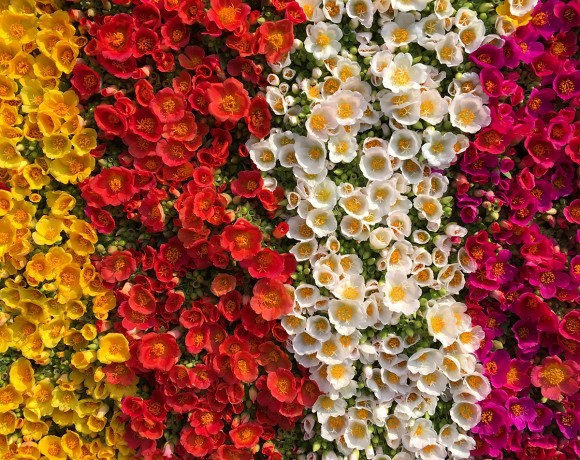 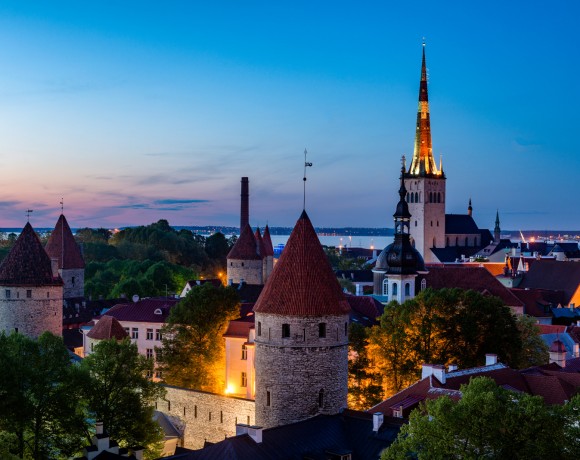