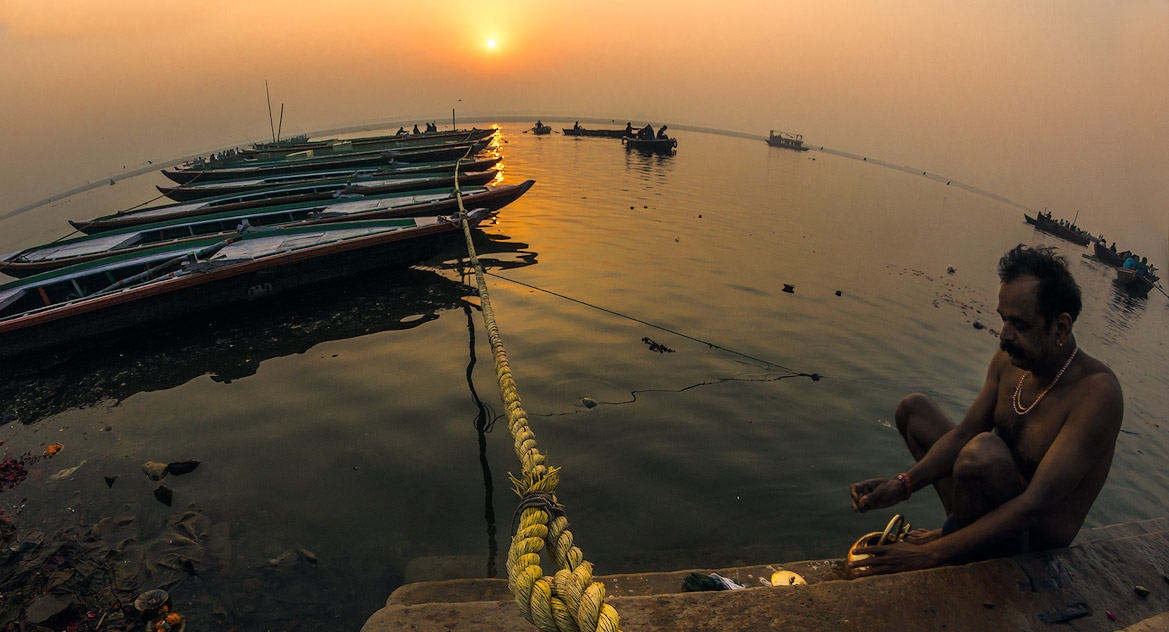 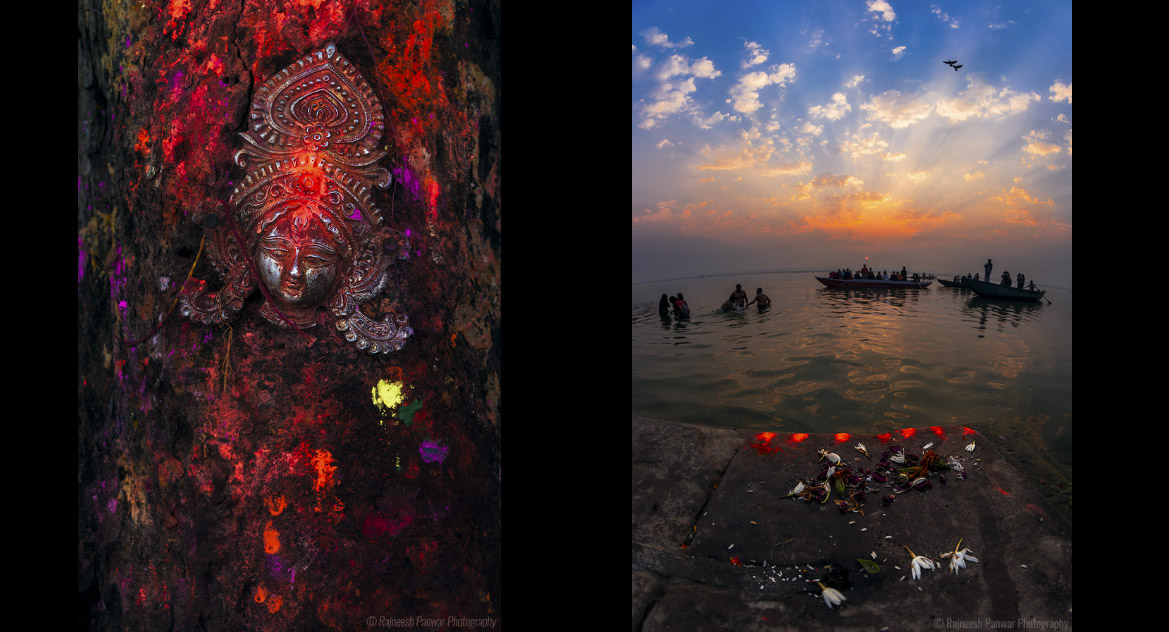 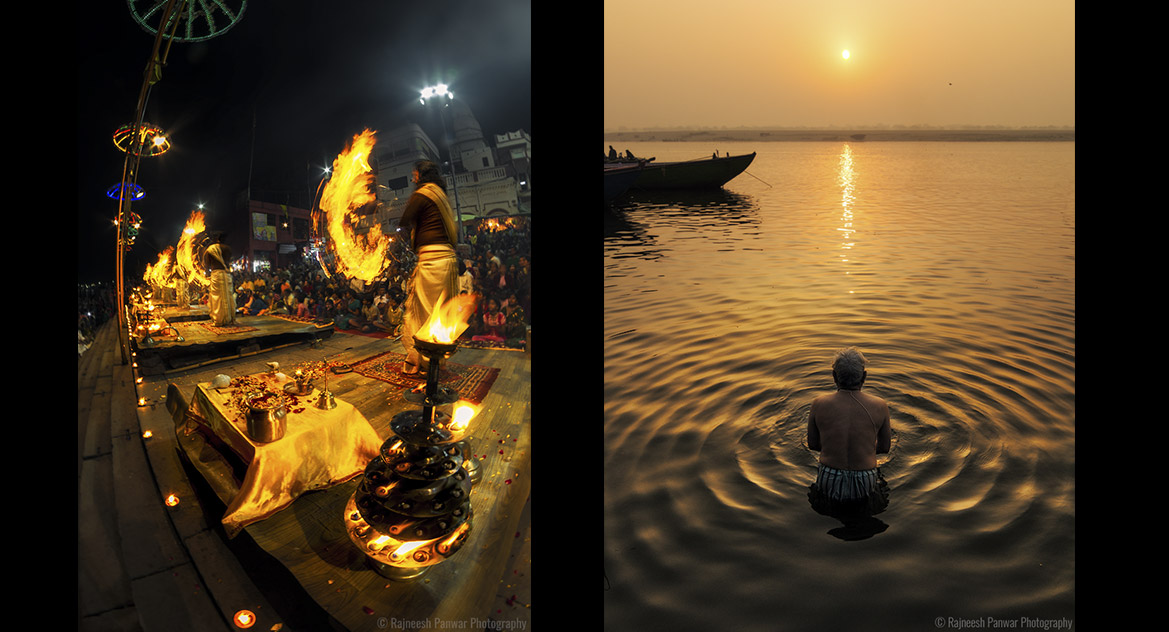 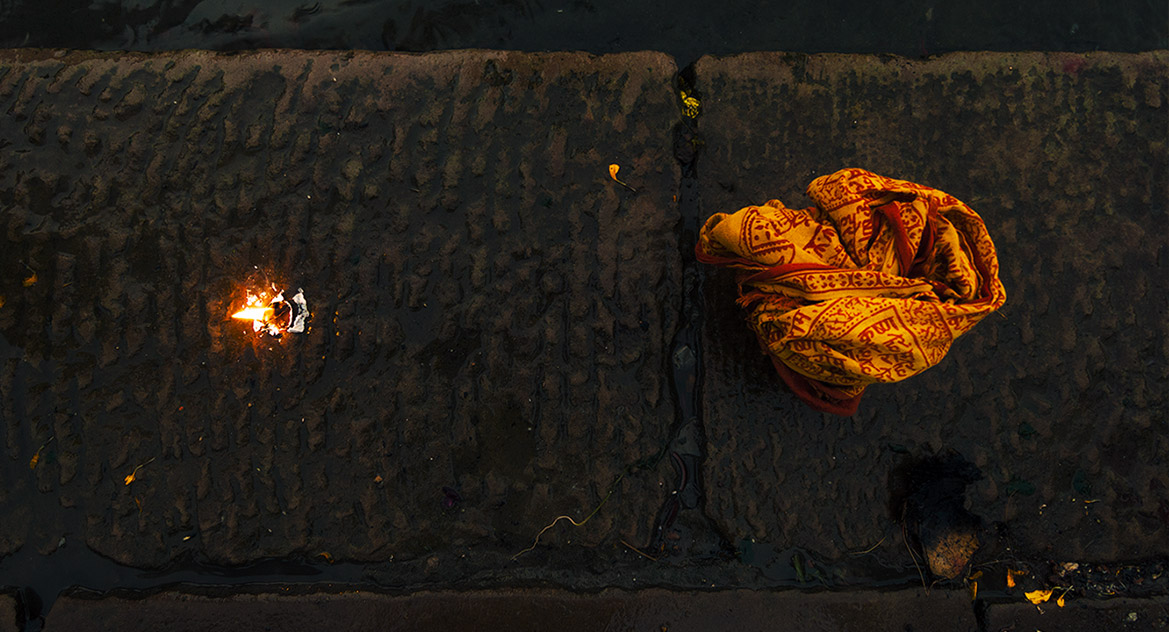 I first joined Xploring Light on their Holi Festival tour in March 2016. It was life changing for me…
Read More…

● Capture the life on Ghats

● Early morning boat ride on the entire stretch of Ganges

Varanasi is synonymous with spirituality and Hinduism. Its photographers’ favorite and they throng Varanasi from all over the world to capture the essence of India’s religious beliefs, traditions and a life that gets weaved around the religious beliefs.

The Dev Deepavali is the festival of Kartik Poornima celebrated in Varanasi 15 days after Diwali. The steps of all the Ghats on the riverfront of the Ganges River, from Ravidas Ghat at the southern end to Rajghat, are lit with more than a million earthen lamps (diyas) in honour of Ganga. During Dev Deepawali, houses are decorated with oil lamps and colored designs on their front doors. Firecrackers are burnt at night, processions of decorated deities are taken out into the streets of Varanasi, and oil lamps are set afloat on the river.

Xploring Light now takes you on a mentored photography tour of this ancient city. Prepare for a photographic journey to the Ghats of Varanasi, where much of what Mark Twain described over a hundred years ago can still be witnessed unchanged. This photography tour has its focus set in solving the dilemma in photographing people on the streets, SEEING the UNSEEN and creating unique frames by going beyond the clichés of shooting Ghats in most mundane way.

The three day mentored photography tour to Varanasi is designed to provide in depth knowledge and understanding of how to SEE the UNSEEN and create images that stand out from millions of mundane images clicked by thousands of DSLR owners. Tour calendar also includes photographing Dev Diwali Celebrations along the Ghats.

The itinerary includes the following activities under the expert guidance of your photography mentor.

● Dev Diwali Celebrations on the Ghats.

● Early morning life on the Ghats.

● Walks in the narrow lanes adjoining the Ghats where the ancient city unfolds itself.

Day 1, Nov. 28: Arrival at Varanasi Check In and relax. People checking in by noon will be guided after reaching there.

Arti Shoot – 7-8 pm Aarti. After Arti shoot the life on the Ghats.

Morning :
Shooting sunrise and ghat activities from the boat and back via streets.
Return to Hotel for Breakfast.

Morning :
Walk on the ghat and back via  streets.

After breakfast, winding up session where certificates will be distributed. Check out at 12 Noon and the tour comes to an end.

Your Tour Mentor be will planning ahead and working on the best possible options to give you opportunity of a lifetime.